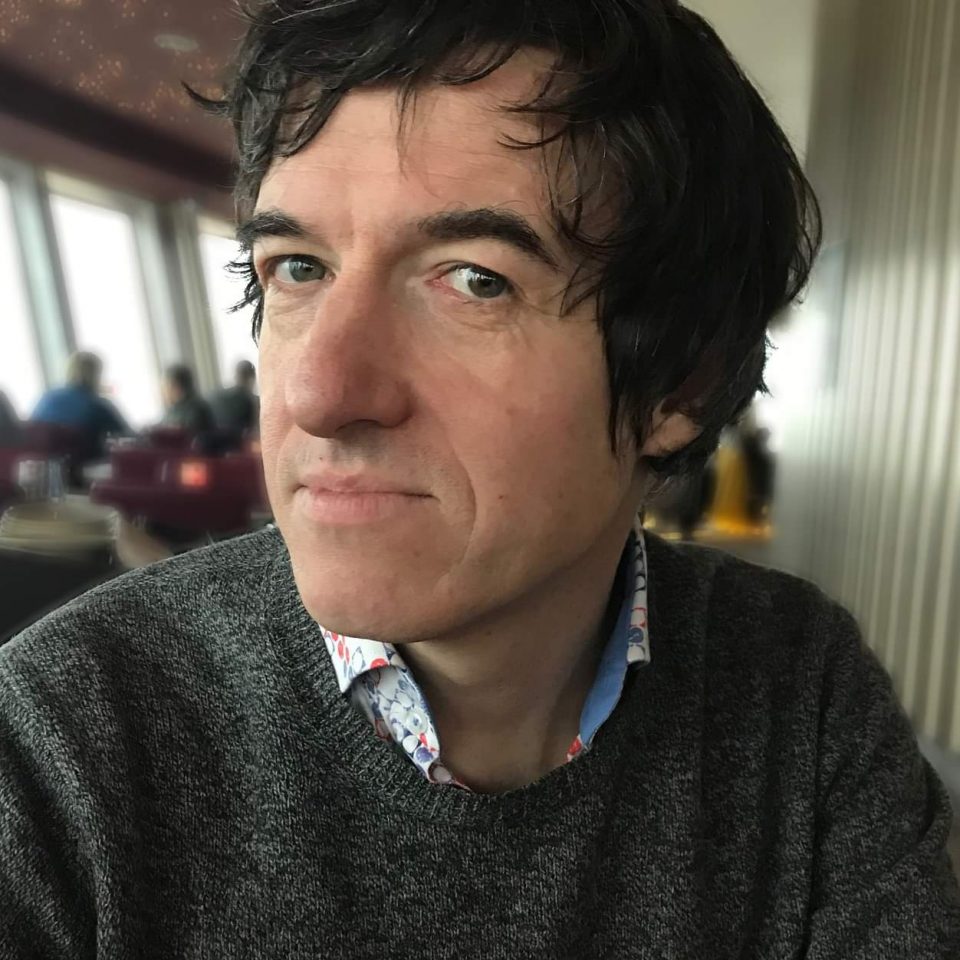 Designer, illustrator and art director Dan Abbott has been making artwork for music since he was a schoolboy. From humble beginnings making art for photocopied fanzines and tiny independent bands, Dan went on to work closely with the late legendary cover designer Storm Thorgerson (Pink Floyd, Led Zeppelin,10CC) for over a decade and now is a co-director of StormStudios between Berlin and London.

Designing covers has taken him on many adventures around the world, battling against weather, uncooperative animals and overstretched budgets to realise strange and unlikely cover images. He is motivated by by the idea of creating unique images and ideas to accompany the spirit of the music rather than just a persuasive or trendy advertising image. “A good cover should make you look at it a second time, a third time and then later again in the day when you least expect it”. Obsessed with the past, present and future of record covers, Dan sees them as a rule-free blank space where anything is possible.